Optimize Your Health and Support Your Immune System at Living Health.

We are currently open, also offering Telehealth appointments, call 410-216-9180 to schedule your appointment.

Need supplements? We are offering curbside pick-up for supplement purchases, call 410-216-9180 to place your order or visit www.LivingHealthMarket.com.

ENJOY THE BENEFITS OF

PSORIASIS REMISSION in ANNAPOLIS focuses on the body's natural ability to heal itself. sAY GOODBYE TO THE RELENTLESS ITCHING, SCALES AND pAIN

DO YOU SUFFER FROM ANY OF THESE SYMPTOMS?

ARE YOU IN PAIN?

Living in pain is not the way to live. 7.5 million Americans are affected.

Natural and effective treatment program that works to determine the root cause.

We have seen scales, lesions, rashes and discoloration disappear completely.

WE OFFER A NEW SOLUTION PSORIASIS

One of the keys to getting this painful condition in remission is addressing the autoimmune component of the disease. We have identified specific triggers that cause the condition and the flare ups, and all of them can be treated naturally. We have seen scales, lesions, rashes and discoloration disappear completely…even in those who have suffered for decades. The results are amazing when the causes are determined and handled. 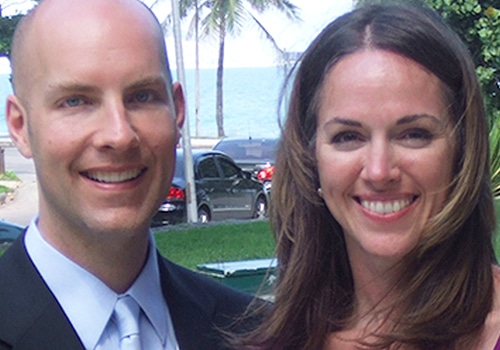 Dr. Steph focuses her treatment time practicing Functional Medicine, helping patients with various health challenges reverse their conditions with nutritional and supplement therapy. Dr. Stephanie has been featured as a guest natural health expert on Fox 5. She is a dynamic health advocate who speaks to organizations and community groups about holistic wellness.

One night when Dr. Steph was 9 years old, she awoke in the middle of the night not able to move due to sudden and debilitating joint pain. After many vials of blood and head-to- toe x-rays in the emergency room, she was diagnosed with Juvenile Rheumatoid Arthritis (JRA) for which she was instructed to take aspirin as needed and be monitored by the pediatrician.

After a few years of migrating and disabling joint pain to the point that her elbows were 'stuck' in a 90 degree bend and very swollen, and the appearance of a second autoimmune disease of the skin, called psoriasis, she was sent to a rheumatologist. The rheumatologist prescribed the standard of care at the time, which was prednisone pills and creams and physical therapy.

At the age of 13, Dr. Steph knew, either instinctively or via Divine Intervention, that she did not want to take the prednisone, that it would not really 'fix' the problems, and could likely make things worse over time, so instead decided, with her families support and help, to try to figure out what could have caused this, what could be keeping it 'active' and see if there was a way to truly fix it. It was then a long and winding path of working with various unconventional doctors and practitioners, and eventually becoming herself a Chiropractor, she was able to get her body into full and complete remission - no more swollen and painful joints or torturous itching of the skin. All this while learning in school that these diseases lasted a life time and there was no 'cure'...this is what fueled her passion to work with people with all forms of AI to help them achieve optimal health as naturally as possible and finding and creating protocols to help people do just that.

THERE MAY BE HOPE FOR YOU!

Our treatment works for a wide variety of conditions. If you are suffering with psoriasis, there may be hope! Schedule your free consultation today. 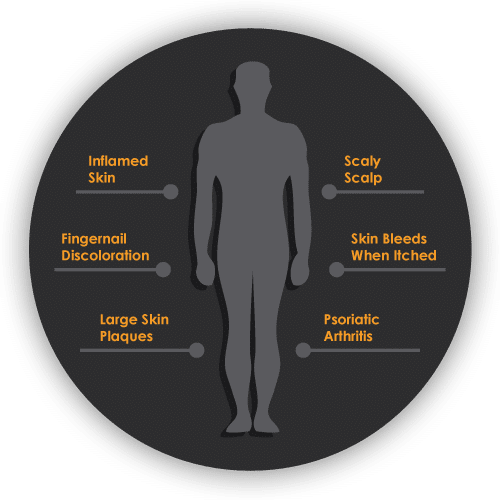 DO YOU HAVE PSORIASIS?

Do you have plaque psoriasis that you have been told you have to live with?

HAVE YOU TRIED EVERYTHING?

Do you feel like you have tried everything possible, but haven't felt any results?

HAS THE CONVENTIONAL APPROACH FAILED YOU?

Have you found topical creams, including corticosteroids, phototherapy and traditional systemic or biologic medications ineffective?

WHAT OUR PATIENTS ARE SAYING

"A year later after taking supplements, making dietary changes, and several blood tests to determine what the underlying cause is my psoriasis is in 99.9% remission. Dr. Steph is the first doctor in 15 years that has gotten results for me."
- Chris

IT'S TIME TO GET THE RESULTS YOU DESERVE!